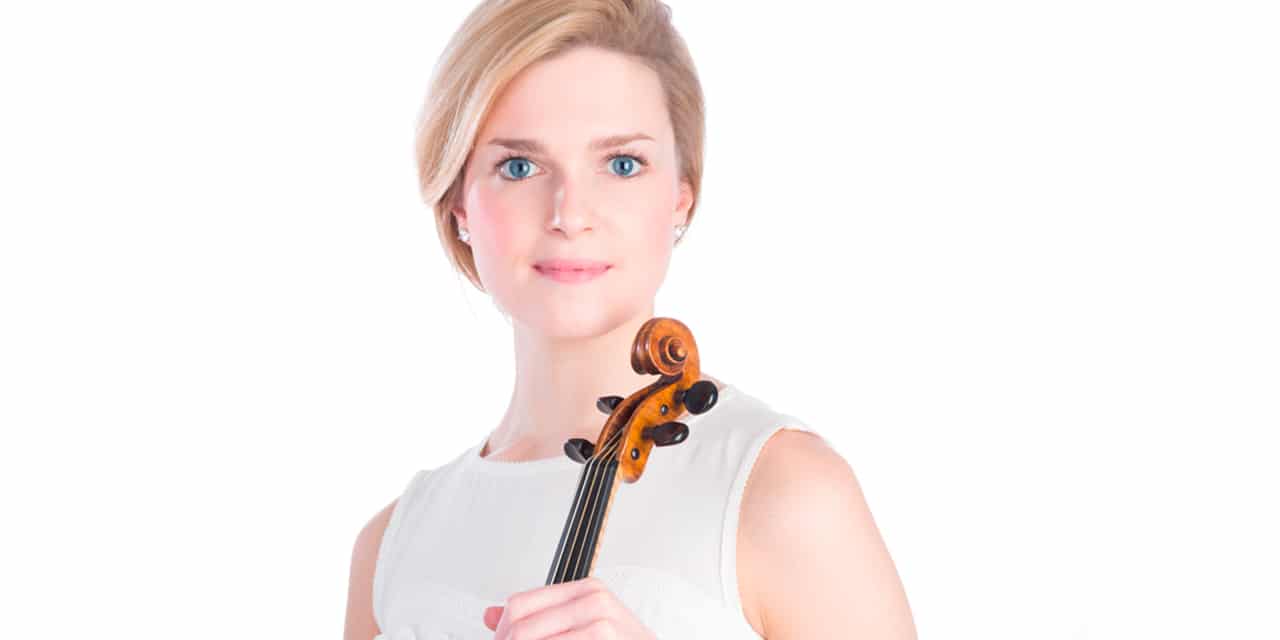 Davina performs around the world with the UK’s most highly regarded period ensembles – The English Baroque Soloists and Orchestre Révolutionnaire et Romantique, The Academy of Ancient Music, Dunedin Consort, Arcangelo, The Sixteen and the Orchestra of the Age of Enlightenment.

Her most recent engagements have included the BBC Proms, extensive European and USA tours of Beethoven, Handel and Berlioz under Sir John Eliot Gardiner as well as performances at the Albert Hall with her own ensemble, Poesis.

Davina is passionate about playing chamber music and performs regularly with fellow members of the English Baroque Soloists. She also frequently travels to the United States for solo and chamber recitals.

Davina plays on a 1659 Francesco Ruggieri violin and is grateful to Ingles and Hayday, Sir John Eliot Gardiner, The Stradivari Trust and the Vec Acorn Trust for their generous support.

During my career I have had the great privilege of playing on a number of extraordinary instruments. However, the exquisite tone and broad palette of musical colour, combined with the depth and complexity of the Rugeri’s sound, perfectly complement the range and diversity of my repertoire. The violin is the ideal extension of my personality, capacity and passion as an artist. I cannot imagine a better instrument for me now and in the future. 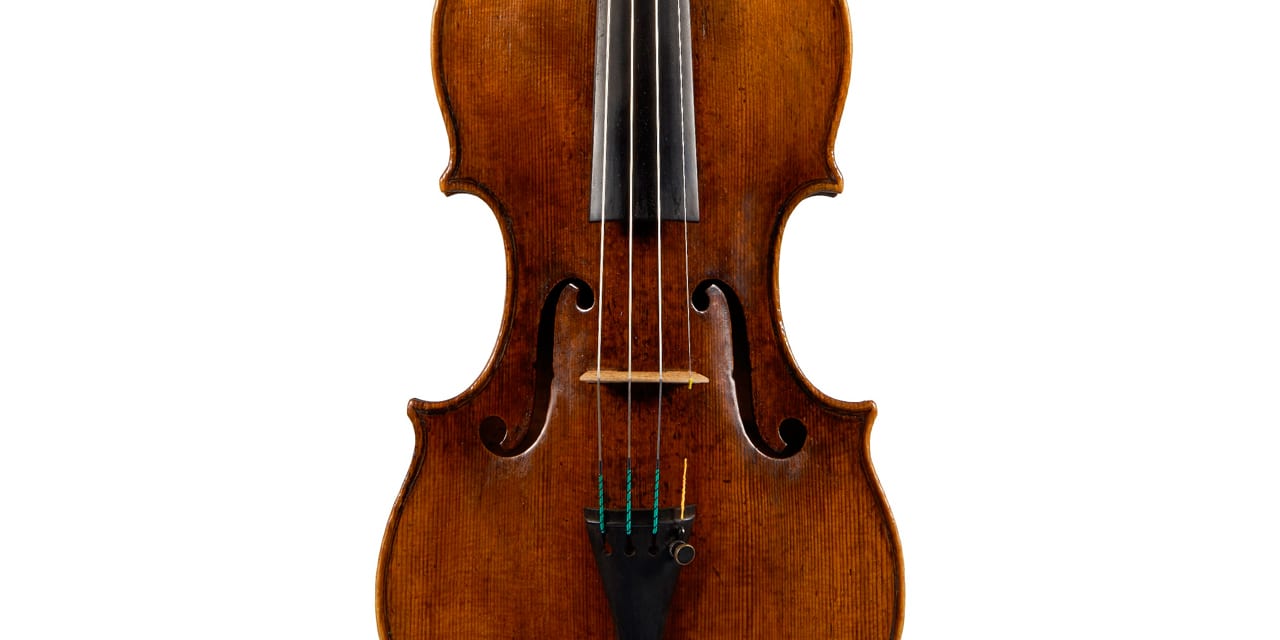