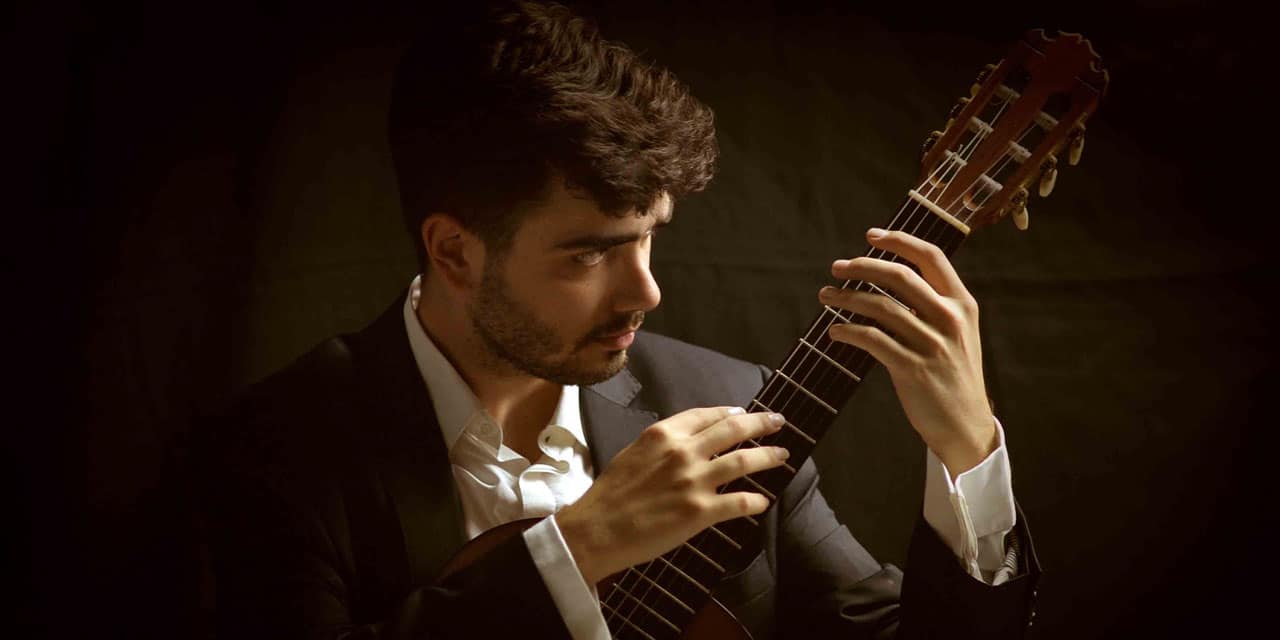 “Dimitrios always has a provocative point of view, an inquisitive attitude, beautiful and orchestrally varied tone, lots of rhythmic energy, emotional width – everything I like to hear in a musician, he’s got loads of it.”

Dimitrios Soukaras is a classical guitarist based in the UK. He is considered to be one of the most awarded and promising Greek guitarists of his generation. He is a Eurostring and D’addario Artist, a Yeoman of the Worshipful Company of Musicians, and winner of the IGF’s Young Artists Platform. Most recently he won the David Russell Guitar Prize adjudicated by the maestro himself.

As a soloist, he has performed with the Ionio Symphony Orchestra and the Athens Mandoline Orchestra and has appeared in festivals in Greece and across Europe. He has also performed solo at the King’s Place (London), Musikverein (Wien), Cervantes Theatre (London), and Megaron Concert Hall (Athens). In July 2019 his first CD “From Dawn to Dusk” was released.

Dimitrios studied with Michael Lewin, Stephen Goss and Timothy Walker at the Royal Academy of Music, where he completed his Master’s Degree with Distinction and been awarded the DipRAM, the highest performance award conferred by the Academy. He is currently studying for the Advanced Diploma, supported by Athena Scholarship, the Academy of Athens and the Royal Academy.

Since 2019 he has been the Artistic Director of the MUΣA Concert Series, a Music Festival in Corinth, Greece. 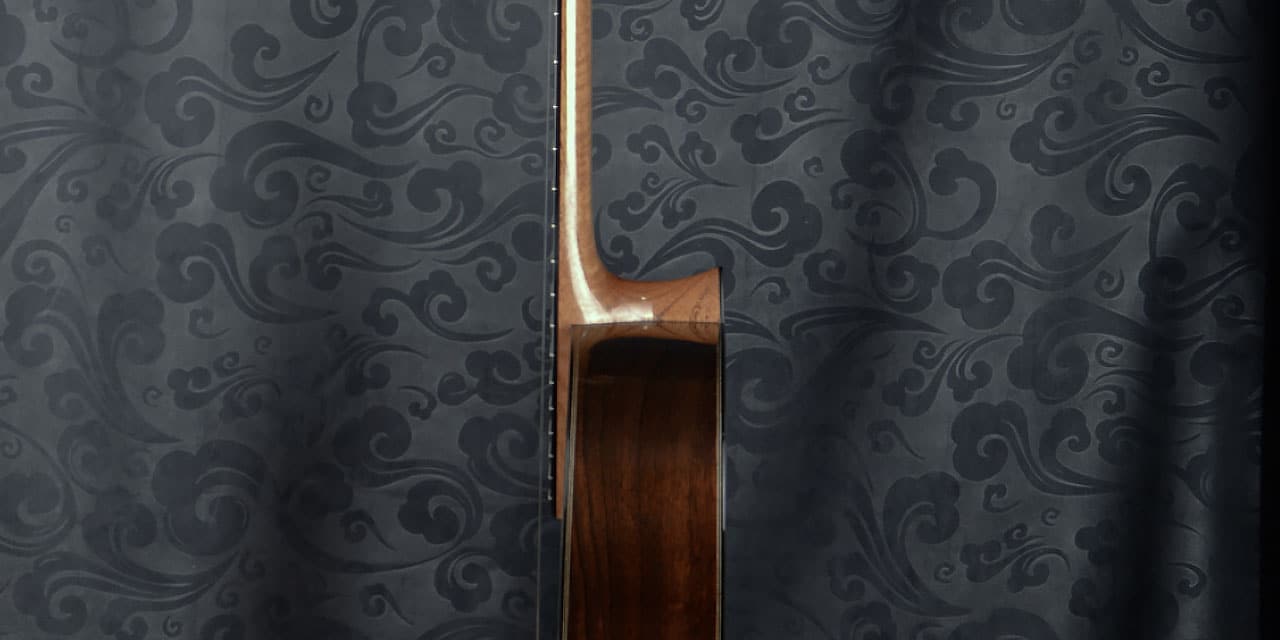