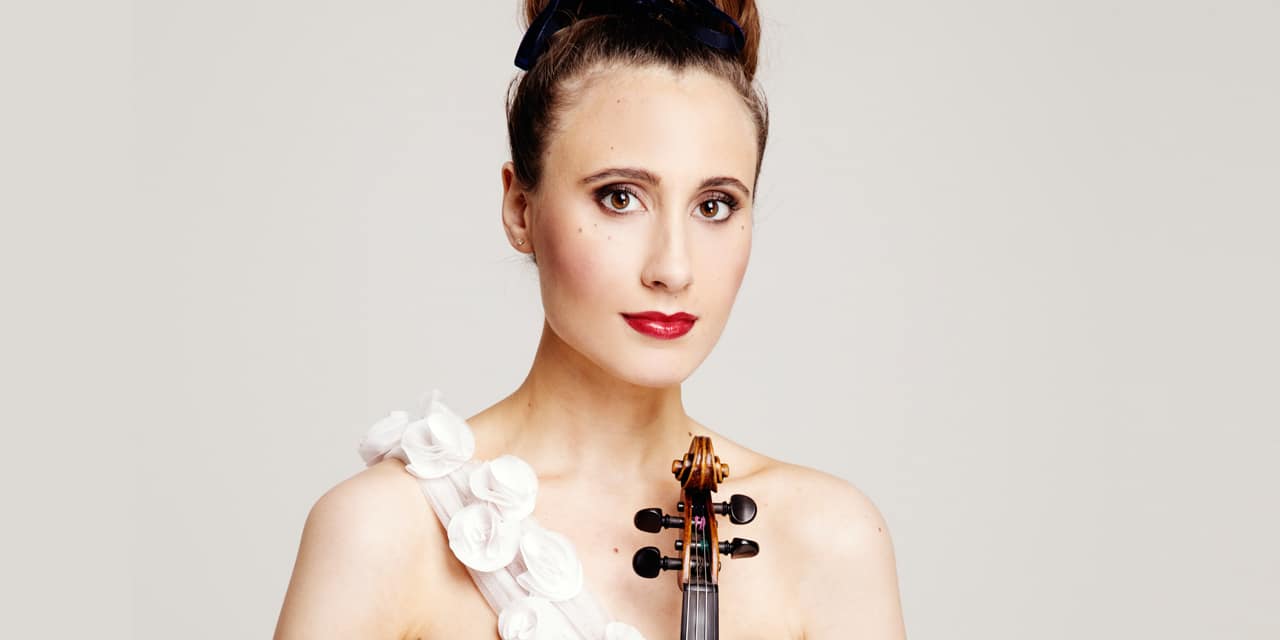 Jennifer gained international recognition in 2002, when, aged 12, she became the youngest-ever winner of the BBC Young Musician of the Year and the youngest major prizewinner in the Menuhin International Violin Competition.

In recognition of the impact she made in the performing arts, she was awarded a postgraduate scholarship by the Guildhall School of Music and Drama at the exceptional age of 16. In 2012 she graduated with First Class Honours from Oxford University, where she was invited to take up the position of Artist-in-Residence.

She plays a 1708 violin by Matteo Goffriller, which we acquired for Jennifer in 2014.