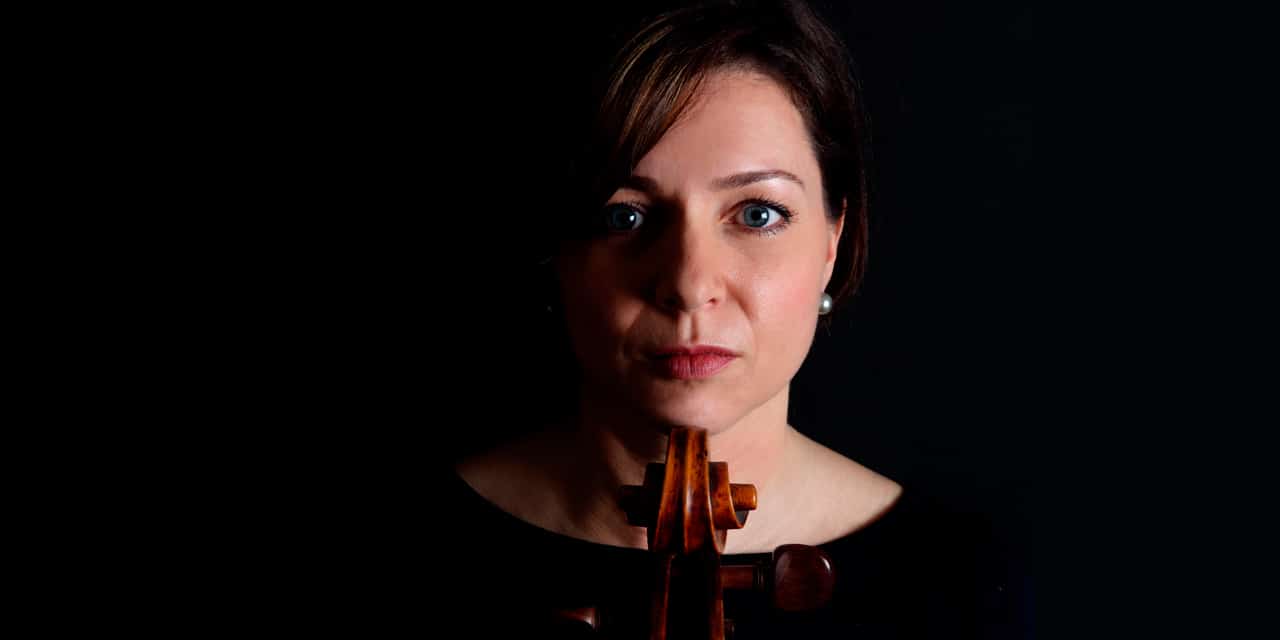 Known for her versatility as a soloist, chamber musician, director and teacher, Josephine has toured the world for many years. As a concerto soloist Josephine Knight has appeared with the BBC Scottish Symphony Orchestra, BBC National Orchestra of Wales, BBC Philharmonic, Royal Liverpool Philharmonic Orchestra, English Chamber Orchestra, City of London Sinfonia, Bochumer Symphoniker and Hamburger Symphoniker and in 2005 she made her Proms concerto debut.

Josephine has recorded for EMI Classics, Deutsche Grammophon, Chandos and Blackbox/ASV and performs in the most prestigious festivals around the world, including Aldeburgh, Bath, Cheltenham, Beethoven, Gstaad, Esterhazy, Mecklenburg, Salzburg, Schleswig-Holstein, Scholselmau, Stavanger and Savannah in the U.S.A.

Josephine holds the Alfredo Piatti Chair of cello at the Royal Academy of Music where she is a Professor. Her own studies were at Yale University and the prestigious Juilliard School in New York.

Future highlights include recording a concerto disc with the BBC National of Wales, performances in Germany, Spain, Romania and the USA and being invited to be a Jury member for the Schoenfeld International String Competition in China.

Josephine plays on the 1728 Johannes Guidantus.

Nigel’s immense knowledge and generosity made all the difference to finding and purchasing my wonderful Guidantus cello.  I will never forget his incredible support.