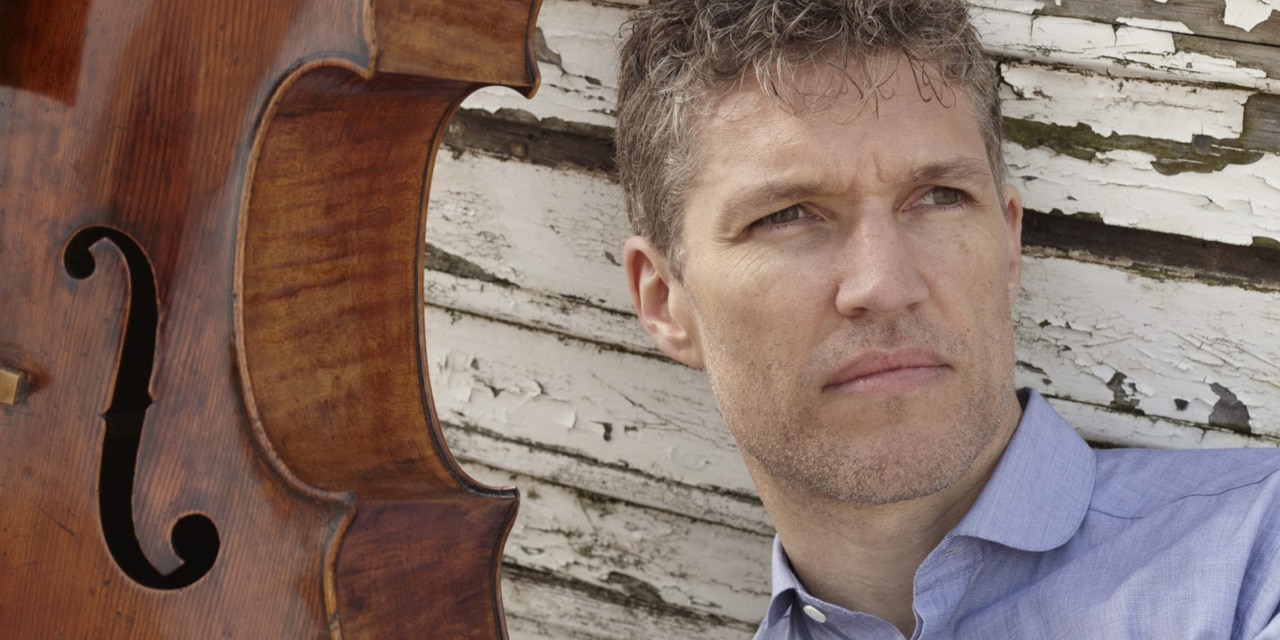 “One of the most talented cellists I’ve ever heard”

Matthew Barley is internationally known as cellist, improviser, arranger, music animateur, and Artistic Director of Between The Notes. His musical world is focused on projects that connect people in different ways, blurring the boundaries that never really existed between genres and people.

His activities in performance, improvisation, cross-disciplinary projects, composition, and pioneering community programmes have developed to form a uniquely eclectic international career. He has been described as ‘the world’s most adventurous cellist’ and is as comfortable with core-classical repertoire and improvisation as he is in a night-club or the Amazon rainforest. ‘Deeply fortunate to be doing what I love, I am a magpie, finding a way to play whatever music I love – so I collaborate, improvise, juxtapose, arrange and rearrange.’

His studies were at the Guildhall School in London, and the Moscow Conservatoire, and he is a passionate advocate of lifelong learning – constantly seeking to evolve and develop the art of being a travelling musician living in a vibrant community of family and friends. He has played in many of the world’s great concert halls, given premieres by Pascal Dusapin, James MacMillan,Thomas Larcher, Dai Fujikura, Detlev Glanert and Nitin Sawhney; performed with Amjad Ali Khan, Matthias Goerne, the Labeque Sisters, Dima Slobodeniouk, Marin Alsop, Jon Lord (Deep Purple), Martin Frøst and Avi Avital, and records for Signum Classics.

Matthew lives in London with his wife, violinist Viktoria Mullova. He plays a Cesare Gigli cello from Rome, c.1750, acquired for him by The Stradivari Trust.