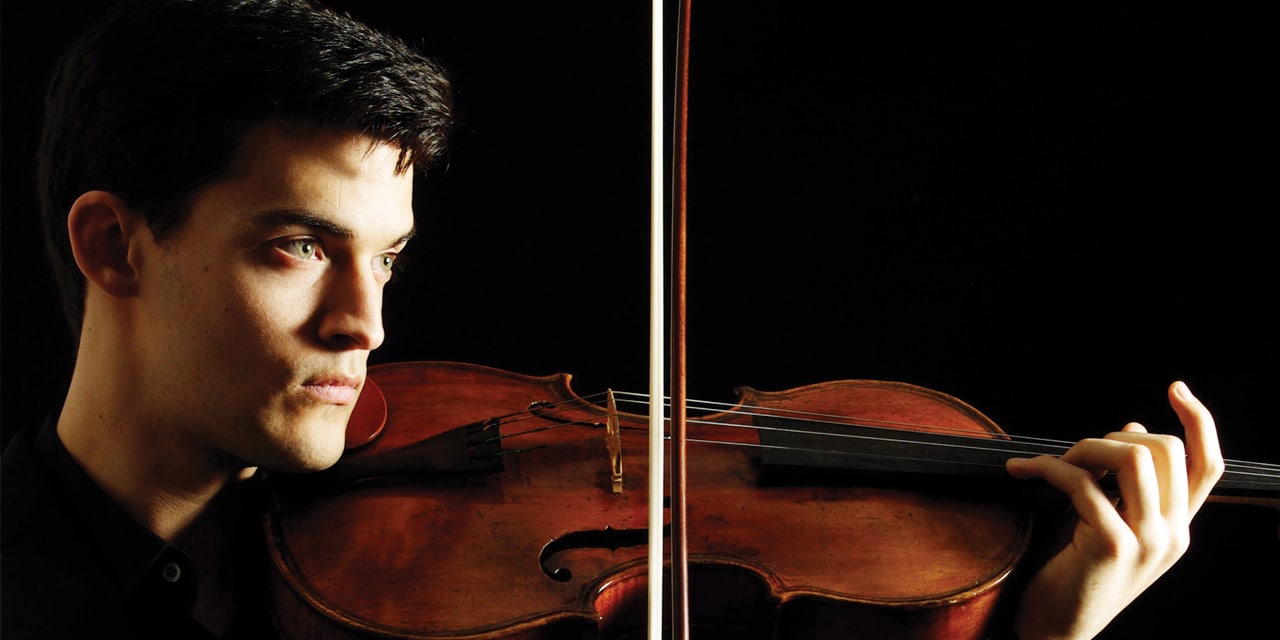 A native of Atlanta, he earned a BMus (Hon) from the New England Conservatory in Boston studying with Carol Rodland and Martha Strongin-Katz and has appeared in masterclasses with Thomas Riebl, Kim Kashkashian, Pinchas Zukerman and Nobuko Imai. Stephen completed his Postgraduate studies in the class of David Takeno at the Guildhall School of Music and Drama, where he was elected a Junior Fellow, and is grateful for support from the Guildhall School Trust, the Albert Cooper Memorial Trust and the Nicholas Boas Charitable Trust.

Alongside his love of chamber music, Stephen has a particular interest in contemporary music and is a member of Riot Ensemble, whose recent disc Speak Be Silent was selected as one of The New Yorker Magazine’s best of 2019. In February 2020 Stephen became violist with The Solem Quartet.