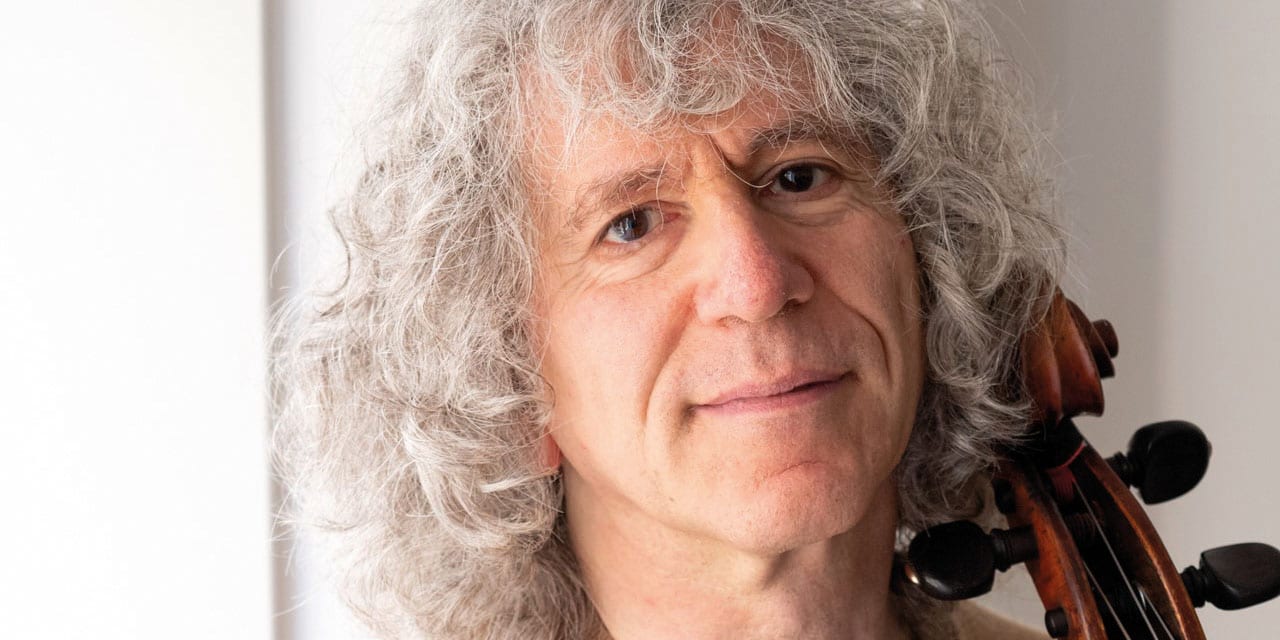 As a concerto soloist he appears with many of the world’s leading orchestras and conductors, including the Berlin Philharmonic, National Symphony Orchestra Washington, London Philharmonic and Zurich Tonhalle orchestras, He gives recitals every season in major musical centres, and plays with many of the world’s foremost chamber orchestras, including the Deutsche Kammerphilharmonie Bremen and the Australian, Mahler, Norwegian, Scottish, Zurich and St Paul Chamber Orchestras, as well as period-instrument ensembles such as the Orchestra of the Age of Enlightenment and Philharmonia Baroque Orchestra. Unusually, he also directs chamber orchestras from the cello.

He works with many contemporary composers and regularly premieres new works on the international concert stage.