‘a tour de force for violinist Zoë Beyers, whose opening unaccompanied solo, hauntingly soulful, contrasted magically with some of her excitingly exuberant sections later on. This was virtuoso playing of the highest order, dazzling in its tonal beauty, emotional connection and technical power’

Zoë is a member of the Hebrides Ensemble and also performs, broadcasts and records with the Birmingham Contemporary Music Group and the Scottish Ensemble, collaborating with, amongst others, Francois Leleux, Stephen Osborne, Lars Vogt, Elisabeth Leonskaja and Alexander Janiczek, and the composers Helen Grime and Oliver Knussen.  As a soloist/director, Zoë’s 2011 recording of early Mendelssohn concerti with the University of Stellenbosch Camerata was nominated for a SAMA award.  Her 2013 recording of Wassenaer concerti armonici (directing the Innovation Chamber Ensemble for Somm Records) was Classic FM’s CD of the week, and their 2014 disc of rare Elgar works was received with critical acclaim.

As an orchestral leader, Zoë appears with the City of Birmingham Symphony Orchestra, the BBC Philharmonic, Symphony and Scottish Symphony Orchestras, the Philharmonia, the Scottish Chamber Orchestra and the Orquesta Nacional de España at the invitation of Juanjo Mena.  She features as leader on many highly regarded recordings by Andris Nelsons, Juano Mena and John Storgards, most recently on discs of de Falla and Ginastera with Mena and the BBC Philharmonic for Chandos.

Zoë is dedicated to performing the music of contemporary composers and is involved in the commissioning and premiering of several new works.  She also has a passionate interest in education, teaching at the Birmingham Conservatoire and coaching violinists and ensembles at the start of their careers.  She is proud to be involved in ARCO, a distance learning collaboration between Birmingham Conservatoire and students in deprived areas of South Africa. 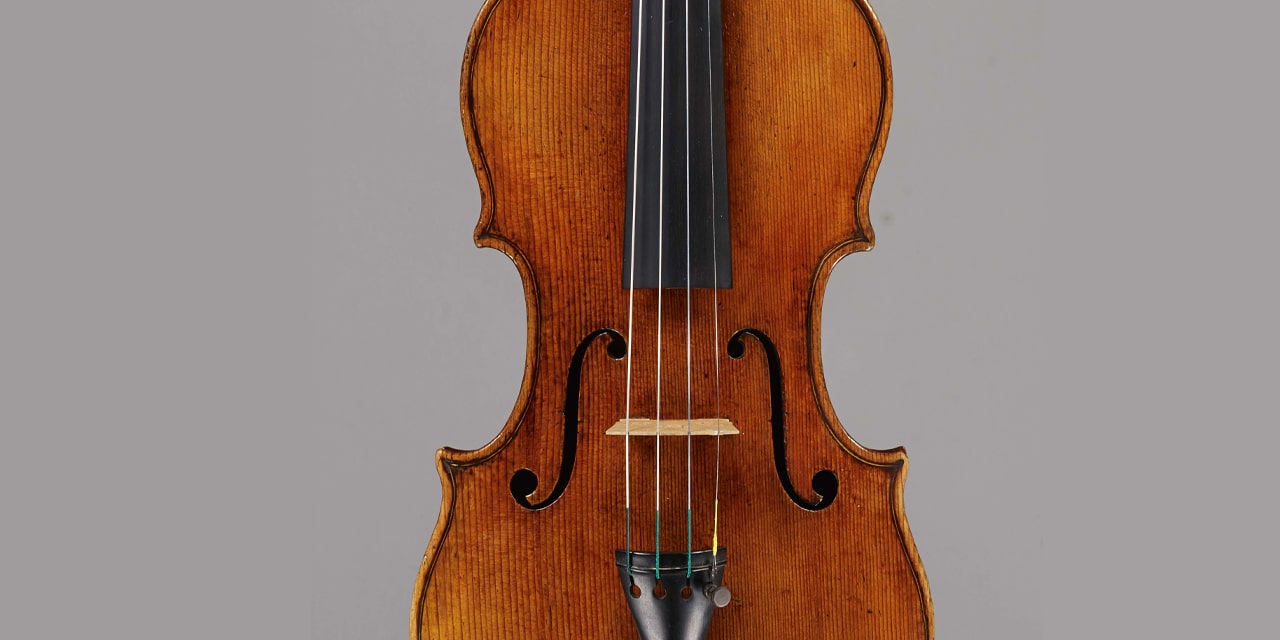